Surfing often conjures up images of freewheeling hippies, but now military veterans are turning to the waves to help them deal with the traumatic legacy of war. They say it gives them a wonderful “freeing” feeling, and helps them manage the psychological turmoil of their everyday lives. Our research is among the first to document the positive influence surfing can have for veterans struggling with post-traumatic stress disorder (PTSD).

PTSD is a debilitating psychological condition that some veterans experience in the aftermath of combat. The symptoms can include flashbacks, vivid nightmares, traumatic memories, and a profound and enduring sense of sadness. There are other symptoms of PTSD too, including hyper-vigilance (such as scanning rooftops for concealed snipers) and hyper-arousal (the classic example of jumping when a car back-fires).

You could be forgiven for believing that all soldiers inevitably come home from war damaged by their experiences, and that a “tidal wave” of PTSD cases are flooding out of the military. But research from Kings College London suggests that the rate of combat veterans being diagnosed with PTSD is around 7%.

So how could surfing help? In our research we asked British war veterans about their experiences. Their stories – collected over a series of in-depth interviews and observations – reveal the strong emotional benefits that surfing brings. According to the veterans, surfing is like having PTSD “pummelled out” of their system by the force of the waves.

The mental state veterans report when surfing has many parallels with what psychologists call “flow”, where a person becomes fully and completely involved in an activity to the exclusion of everything else. Their minds are emptied of the traumatic memories that continually cycle through them. They become immersed in the activity, much like a moving form of mindfulness or meditation.

When surfing, veterans are rooted in the present moment and experience it with a renewed sense of intensity and pleasure. There’s also a connection with nature that helps to bolster veterans’ sense of mental well-being. When surfing, veterans are immersed in the natural environment, which has mental health benefits according to a growing body of research. As studies conducted with veterans in California suggest, it also helps build resilience, and alleviates the troubling symptoms associated with PTSD and depression.

But surfing is not the only complementary therapy being proposed for veterans suffering from PTSD. A wide range of activities are now being tested. These are often provided by charities and include horse therapy, gardening therapy, fly-fishing, sailing, drama therapy and yoga.

The UK’s National Institute for Health and Care Excellence recommends psychological therapies, including trauma-focused cognitive behavioural therapy and eye movement desensitisation and reprogramming. Antidepressants are also recommended for those who don’t want, or don’t respond to talking therapies. Although these treatments help some veterans, they don’t work for everyone. That’s why it’s important that different forms of treatment and support for veterans experiencing PTSD can be shown to be effective.

Indeed, at a time when military charities are coming under increasing pressure to demonstrate the effectiveness of their proposed solutions to veterans’ mental health, identifying the impact that new approaches have, and the reasons behind such impact, is crucial.

One priority for research in this area now is to understand how innovative approaches like surfing can work alongside clinical approaches to benefit the mental health of veterans struggling to adapt in the aftermath of trauma.

This article is republished from The Conversation under a Creative Commons license. Read the original article. 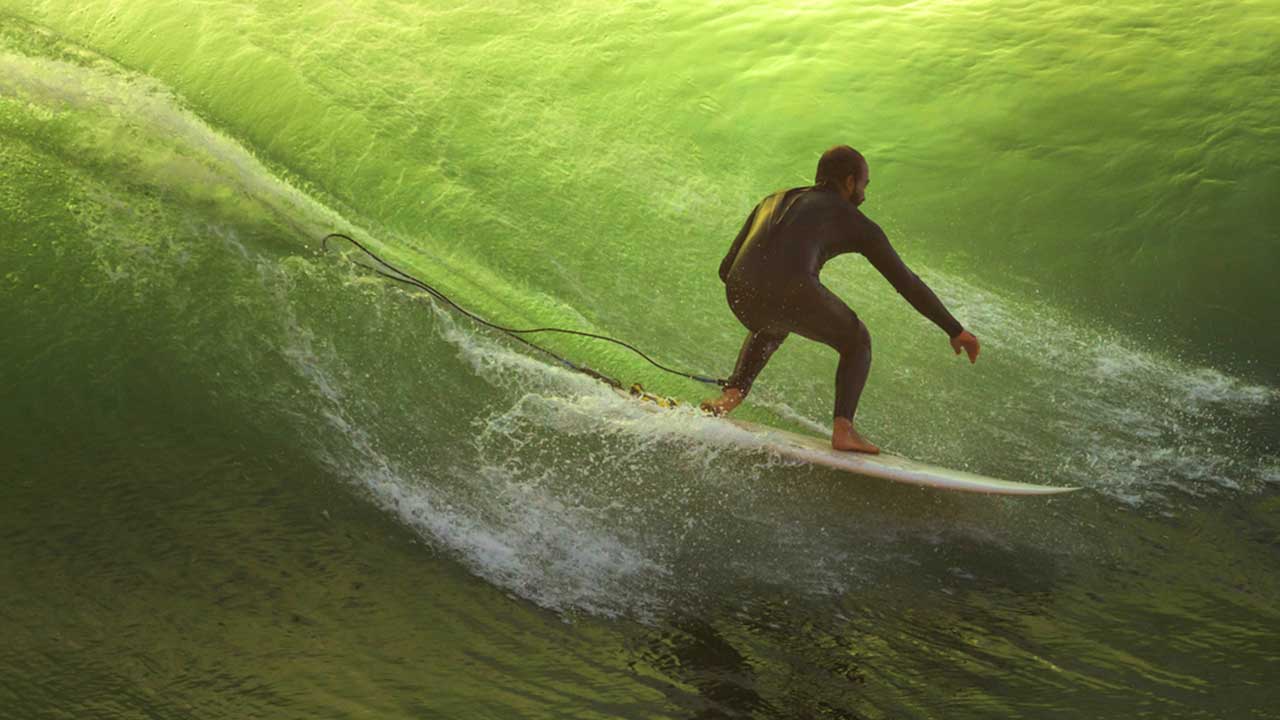 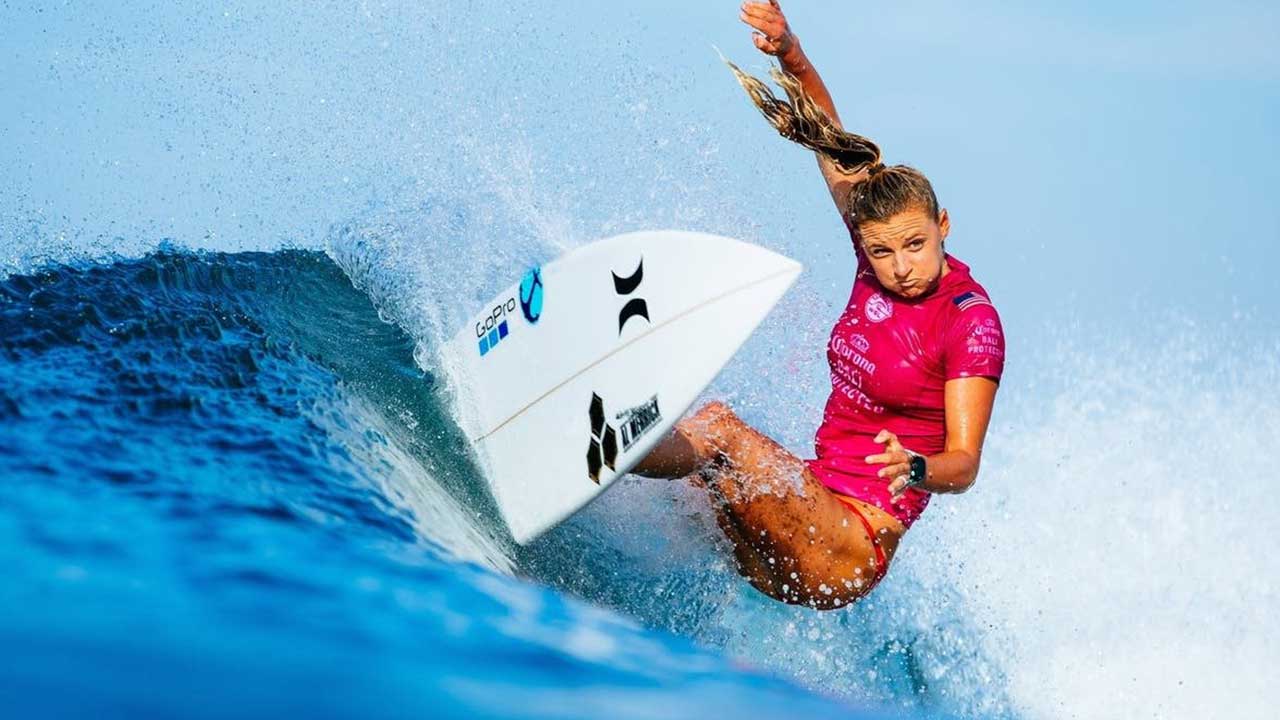 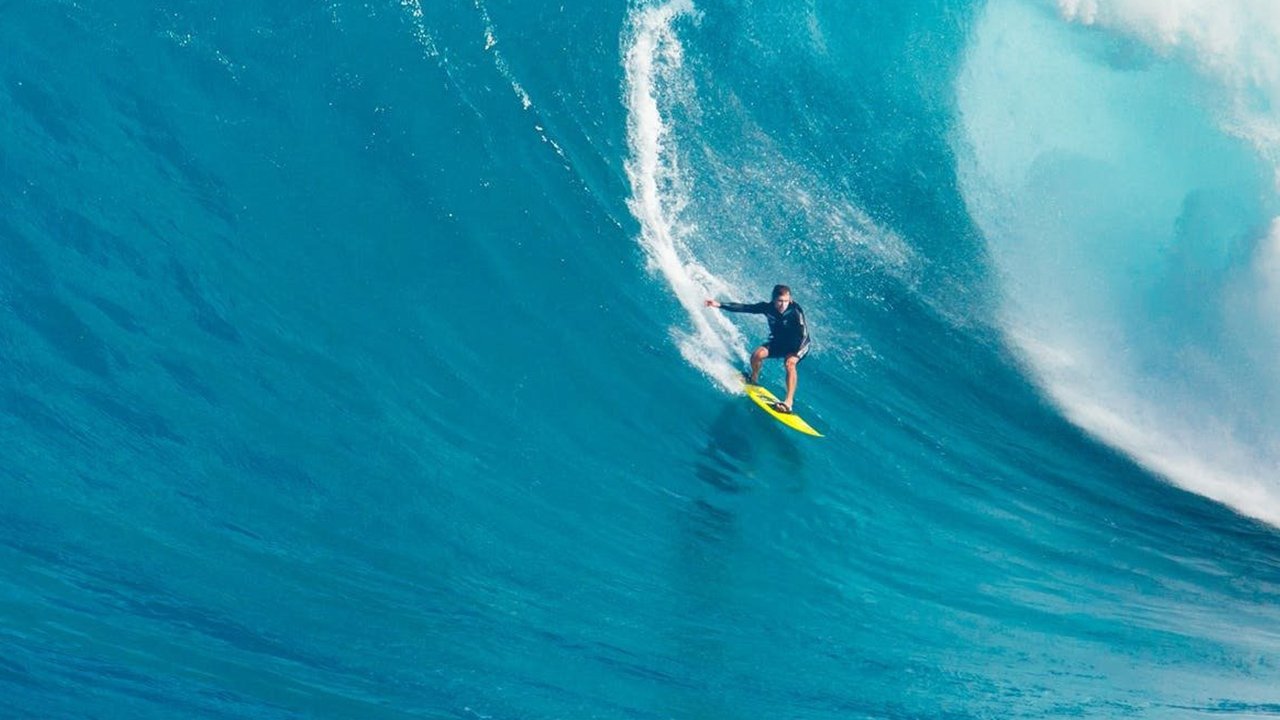